This edition is designed as an intermediate or transitional reader for students who have completed the first year of Greek and are now ready to read an author. In line with this aim, the introductory material orients the student about the life, writings and philosophy of Epictetus. A glossary of Stoic philosophical terms as well as a section of “Further Reading” is appended.

The Greek text is that of G. Boter, The Encheiridion of Epictetus and Its Three Christian Adaptations (Leiden: Brill, 1999). I have departed from Boter only in omitting ch. 29, which he prints in brackets. While one of the two branches of the manuscript tradition has the whole or part of ch. 29, it is absent from the other branch. About 550 CE Simplicius wrote a commentary on the Encheiridion, and in the first half of the fifth century writers composed paraphrases adapted for Christians. These Christian paraphrases omit the chapter, and Simplicius in his commentary does not discuss it. I agree with Boter that it is a later interpolation.

Vocabulary provides all lemmata not found in the DCC Greek Core Vocabulary. For verbs, only the first three principle parts are listed, as these occur most frequently. All other forms are explained in the notes.

The Notes gloss the following:

Grammatical and syntactical explanations are linked to corresponding references in the grammars of Goodell (abbreviated G) and Smyth (abbreviated S). Notes will not be supplied for grammatical constructions after the first ten instances. 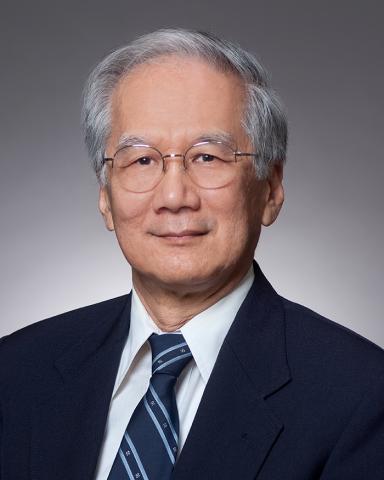 I wish to thank first my former students, James Arceneaux, Arit Oyekan, and Michael Cruice for preparing the preliminary version of the text, vocabulary, and notes for a course on Epictetus in 2012. I am also grateful to my former graduate student, Jaideep Shah, for his thorough proofing and comments on the various revisions of the material. Thanks are also due to my colleague at LSU, Professor Wilfred Major, for suggesting this project and providing advice throughout. Finally, I thank Professors Christopher Francese and Eric Casey for their editorial support in making this project available online in the Dickinson College Commentaries series. I, of course, remain responsible for all errors and inaccuracies.

I am very grateful to Dr. Eric Casey (Trinity School), Prof. Clara Hardy (Carleton College), Prof. Willie Major (Louisiana State University), and Prof. Scott Smith (University of New Hampshire), who read earlier drafts of the commentary and made many helpful comments. Thanks are also due to Carl Hamilton (Dickinson '21), who  helped in final editing and formatting of the notes, and Tessa Cassidy (Dickinson '20), who helped in the final editing and formatting of the vocabulary lists and introduction. I recorded the first thirty-seven chapters of the Greek, and was responsible for overall final editing, so I will take joint responsibility with Prof. Watanabe for any remaining errors and inaccuracies. I would appreciate being notified of any that you find.

Next
Life and Writings

running lists of all words not found in the DCC Greek Core Vocabulary. For verbs, the first three principle parts are listed.

on Greek idioms and constructions, morphology, and core vocabulary used in a non-intuitive way; links to the grammars of Goodell and Smyth; notes on historical figures, etc.

giving background on the author and the basic tenets of Stoicism

recordings of the Greek