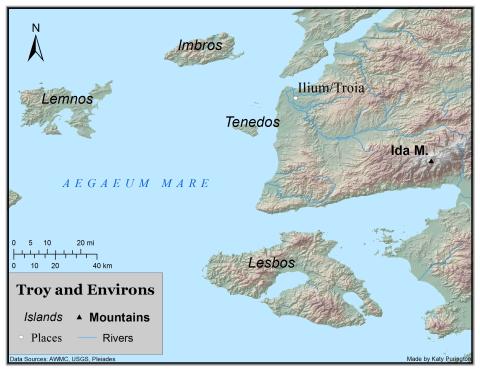 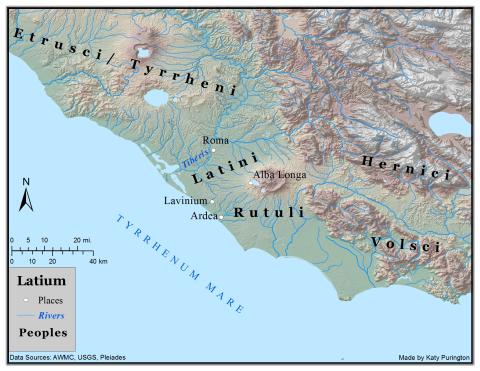 The Journey of Dido 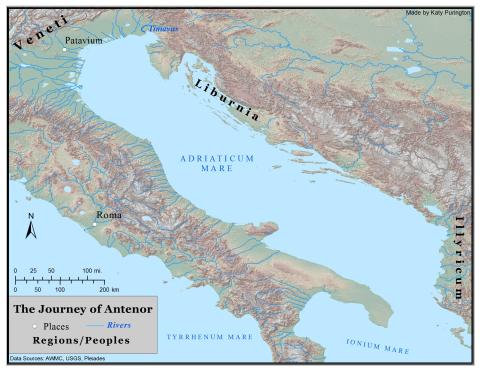