Map: Sea-Fight with the Venetans by F.W. Kelsey 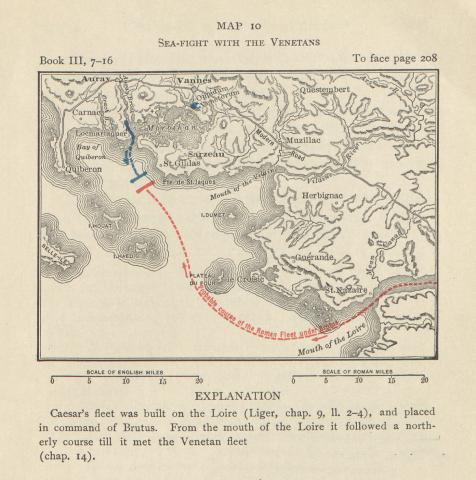 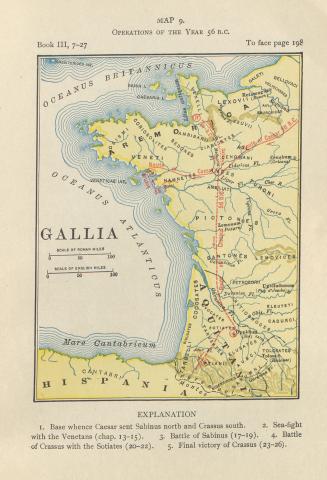 Map: Expedition against the Veneti by A. Harkness 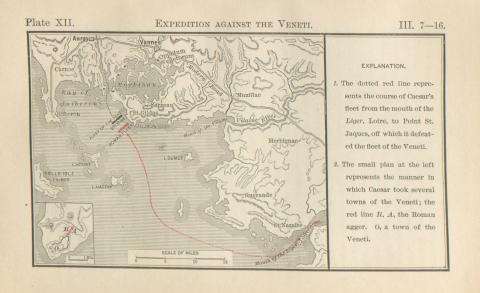 Map: The Veneti Neighborhood by Greenough, D'ooge, and Daniell 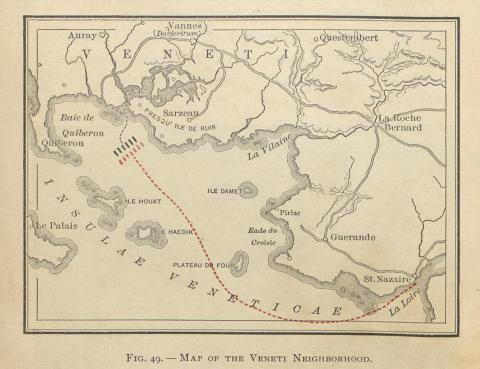 Map of Octodurus by A. Von Kampen 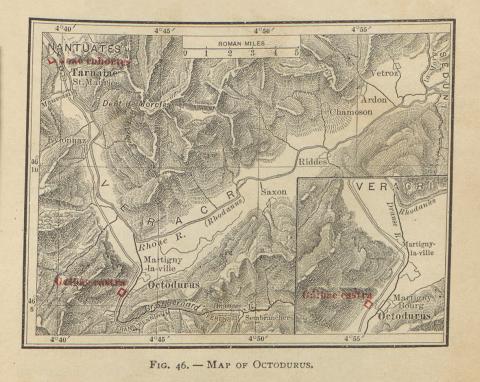 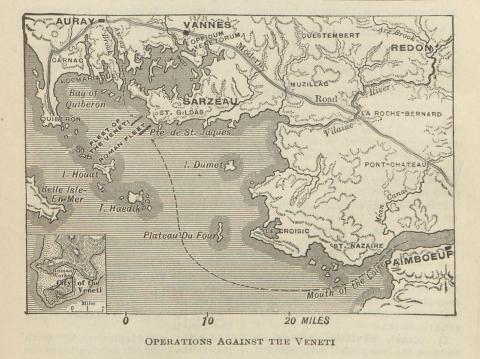 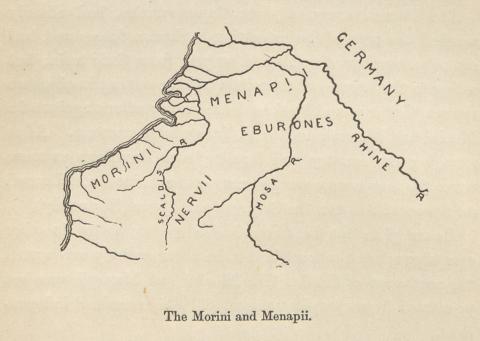 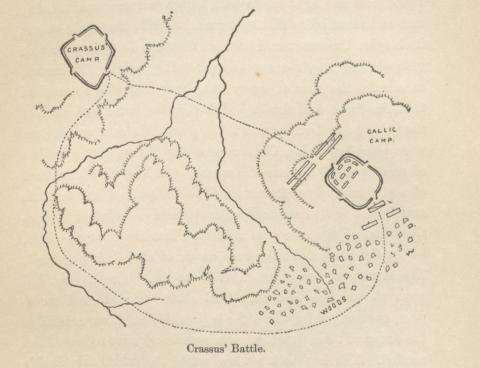 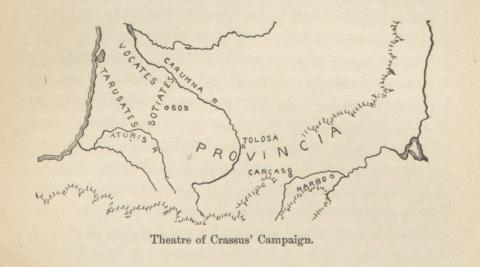 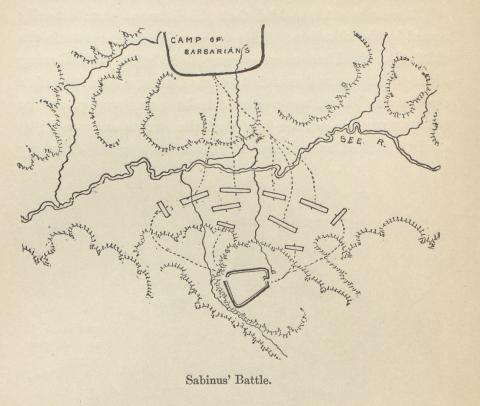