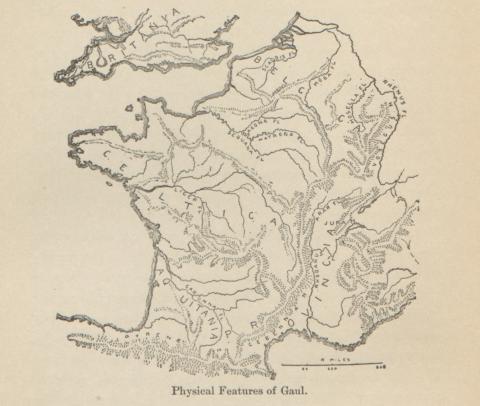 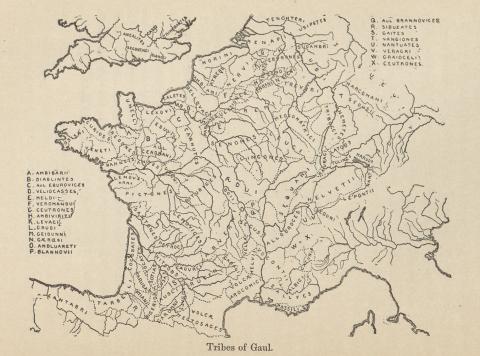 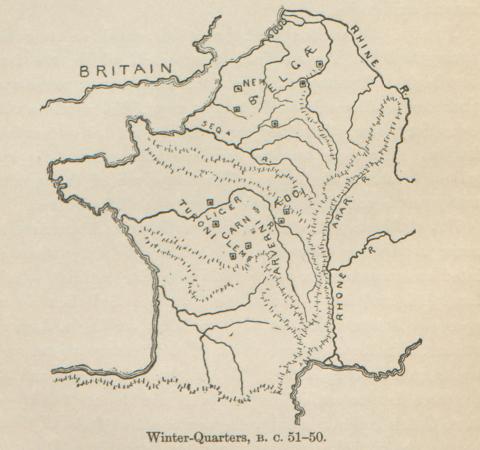 Map of Uxellodunum by T.A. Dodge 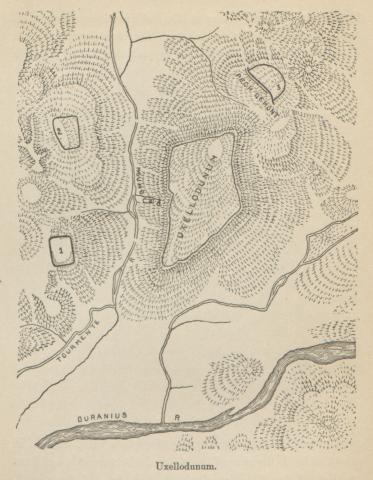 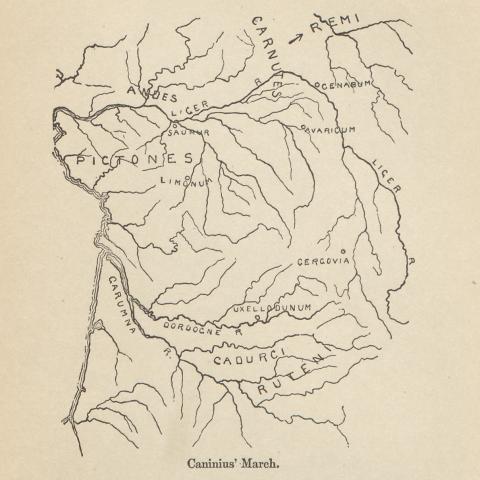 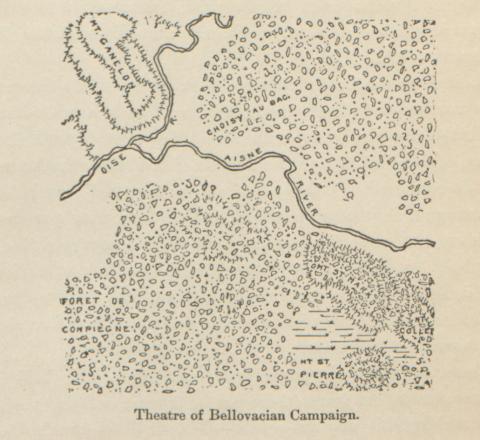 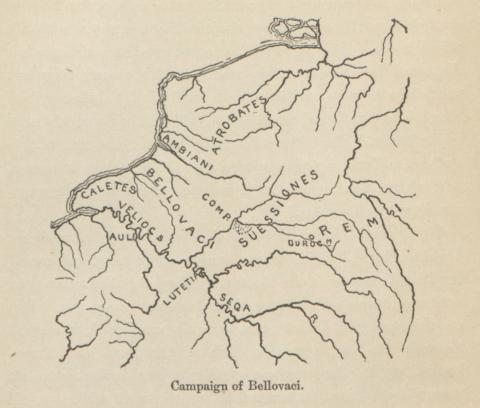 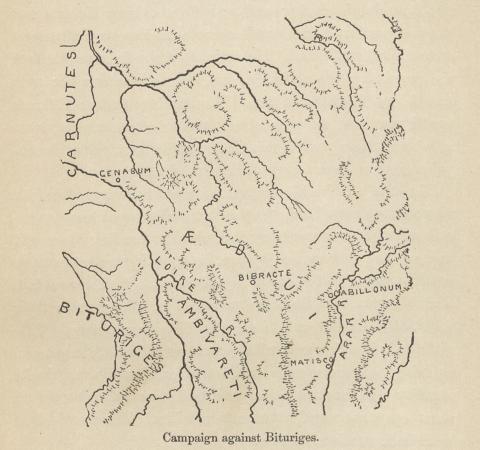 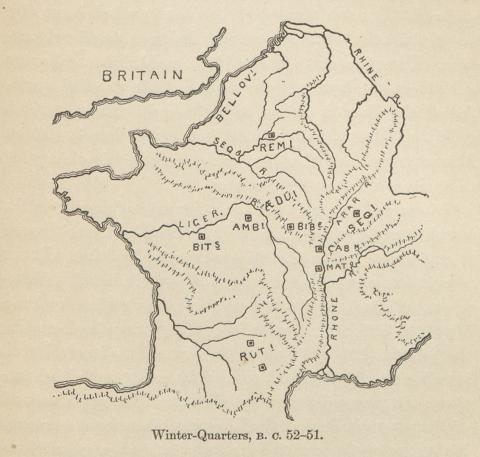 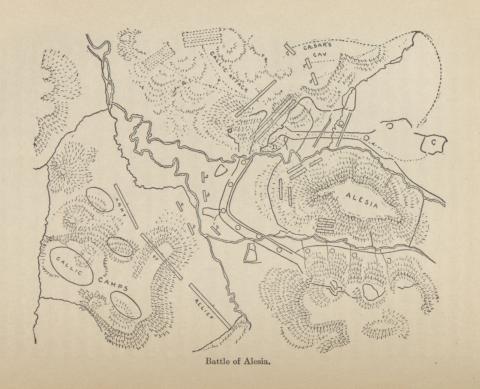