This edition of the Life of Malchus is intended primarily for students with a background in Classical Latin at about the early intermediate level. I taught the text online with an earlier version of these notes in June 2014, at the suggestion of my co-teacher Bruce Venarde. The notes have been much improved thanks to the comments of Bruce Venarde and other participants, especially Carin Ruff, Jen Faulkner, and J. K. Wheeler. The comments of Chris Francese, project director of DCC, have been particularly helpful.

Almost all Jerome’s words are classical and can therefore be found in the Oxford Latin Dictionary (OLD). Some words, particularly those connected with Christianity, are attested only in post-classical authors, often in Jerome himself. These are almost always in the Latin dictionary of Lewis and Short, which is available online via Logeion and in the Logeion mobile app (iOS). Non-classical Latin words are generally flagged by the abbreviation for Lewis and Short (LS) or by LL, for “Late Latin.” It is sometimes helpful to consult also the newer Dictionary of Medieval Latin from British Sources (DMLBS, also available on Logeion), or the Thesaurus Linguae Latinae (TLL). 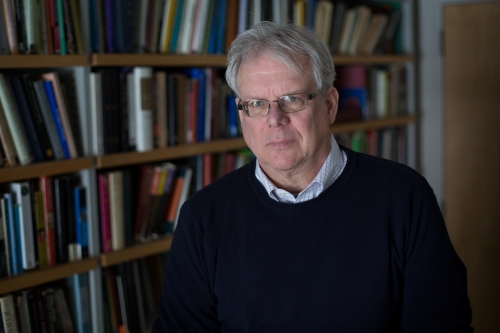 In the running notes I have tried to identify basic syntactical constructions (ablatives absolute, indirect statements, uses of the subjunctive), whether or not these are unusual or difficult. Links are given to Allen & Greenough’s Latin Grammar on DCC for further explanation.

The Latin text is based on that of Christa Gray (2015). To make the text as accessible as possible, I have added macrons, and sometimes modified the punctuation, especially by adding commas to help identify sense units; I have also printed consonantal u as v.

on Latin idioms, core vocabulary used in a non-intuitive way, non-classical words, historical and literary context; links to the grammar of Allen & Greenough

running lists of all lemmata not found in the DCC Latin Core Vocabulary.

annotated map of places mentioned in the work