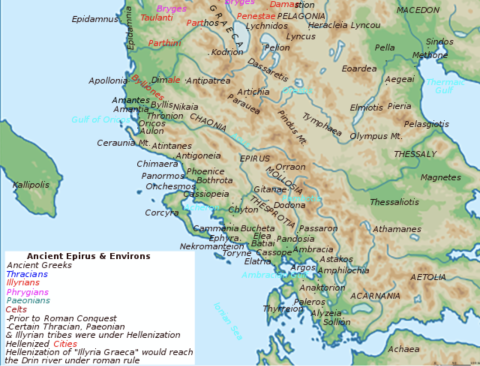 Travels in the Adriatic 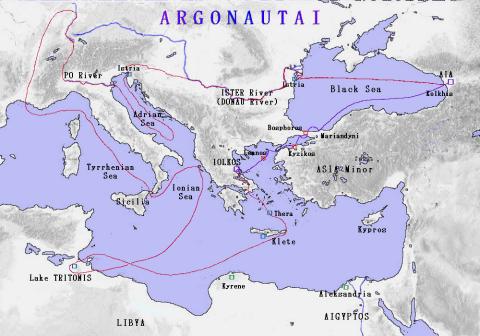 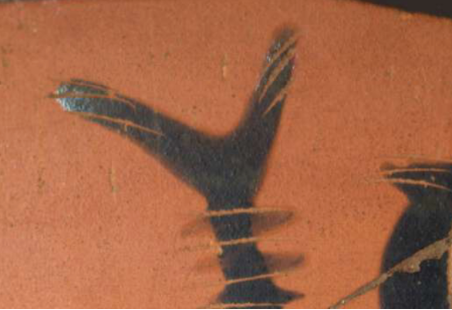 The Argonauts' route across Libya 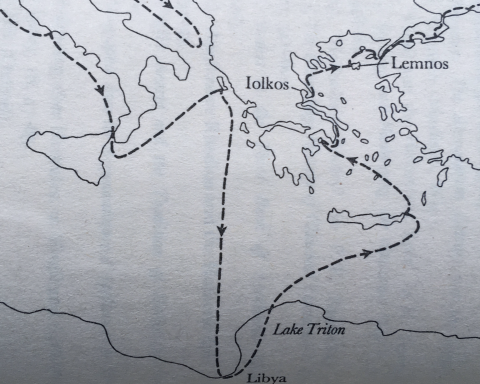 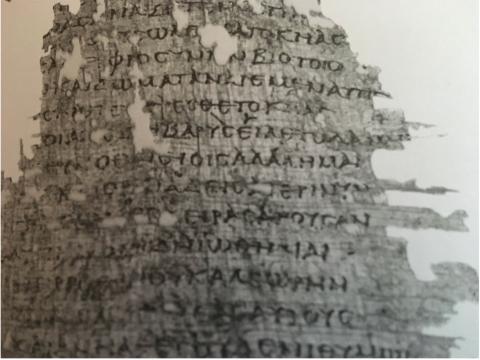 Imagined confluence of the Rhine, Po and Rhône 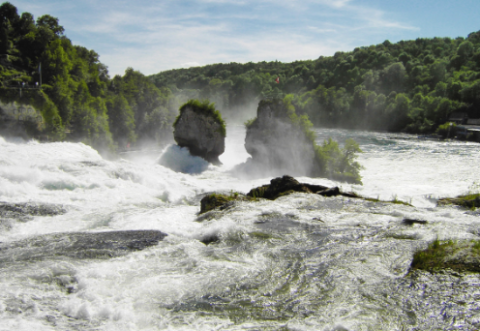