Brant: In the Forest near Carthage 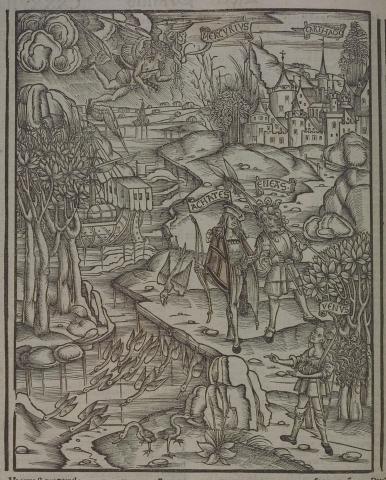