Epictetus Was A Hardass Professor 1 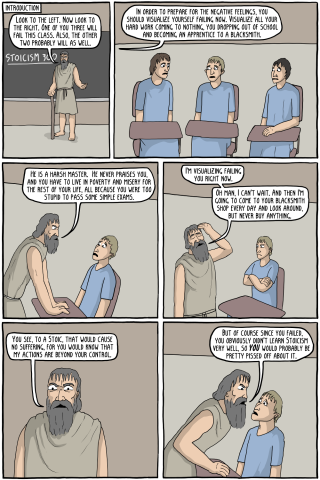