Brant: The Wounding of Aeneas 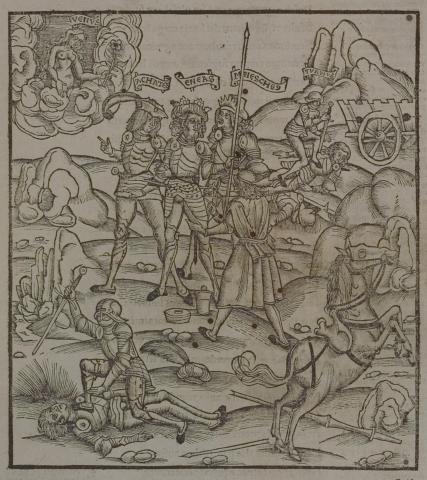