Brant: In the Underworld III 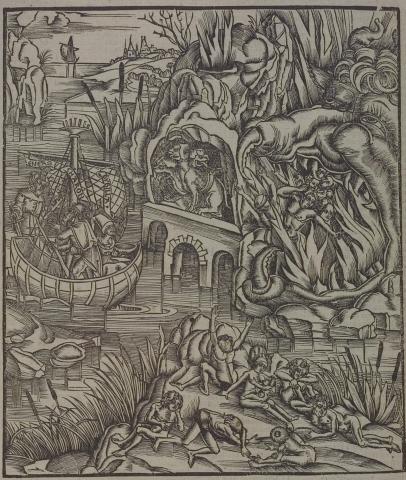