Brant: Preparation for the Funeral of Misenus 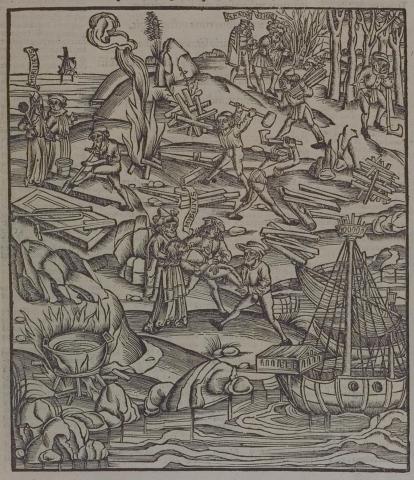