Brant: Pandarus and Bitias Defend the Gate of Troy 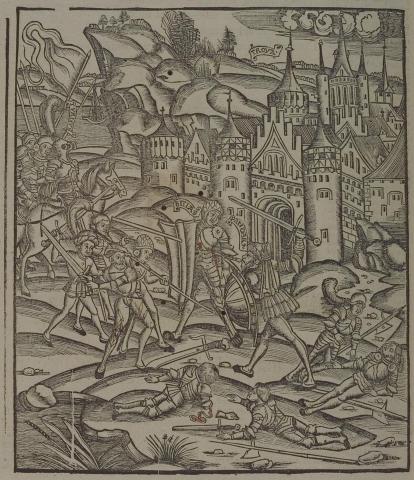