Brant: The Ghost of Hector 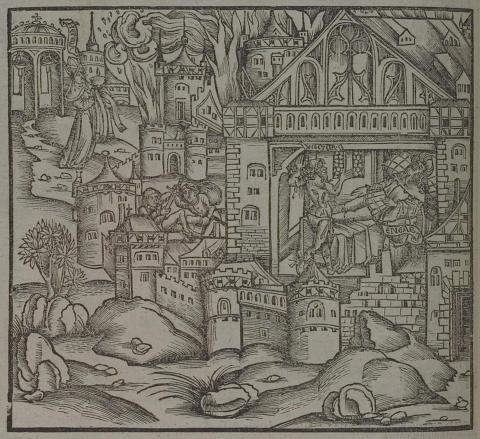