Brant: Evander Kneels before the Corpse of Pallas 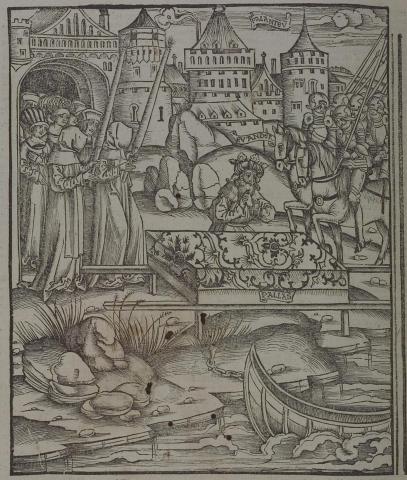