Brant: During the Duel 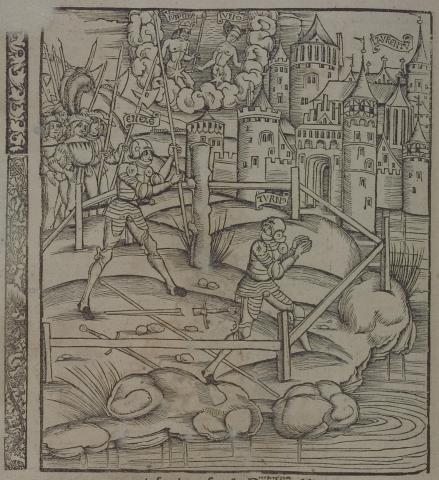