Brant: The Breaking of the Treaty 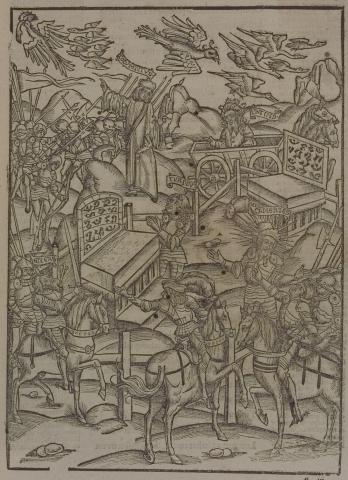