Brant: Assembly of the Gods in the Clouds 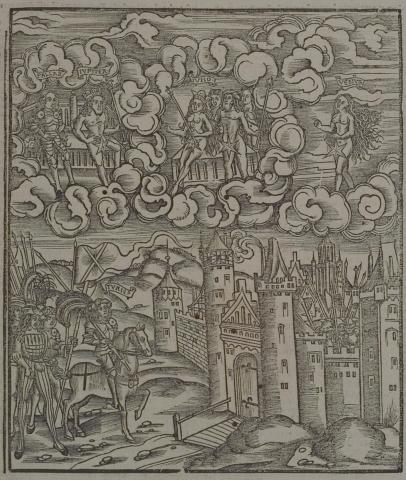