Brant: Ascanius and the Deer of Silvia 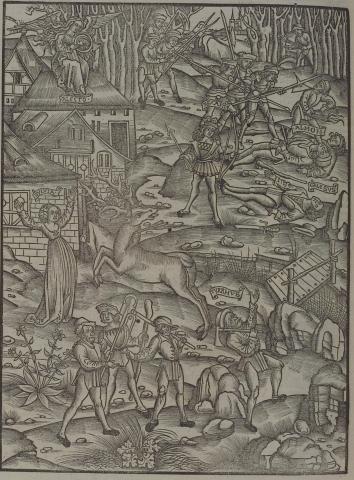