Brant: Amata and Lavinia in a Temple in Laurentum 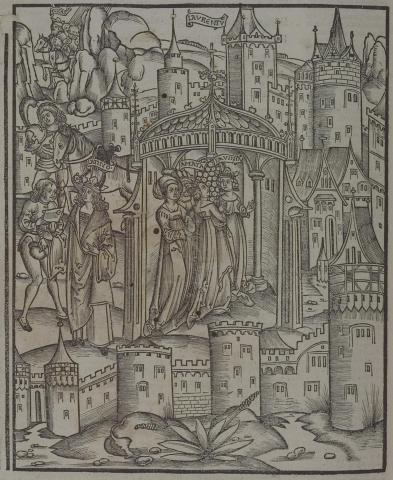