Brant: Aeneas in a Ship on the Tiber 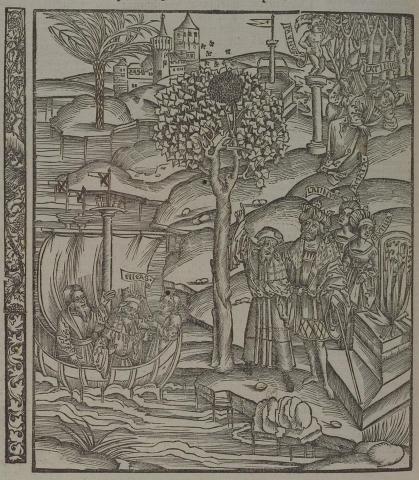