Brant: Aeneas on his Steed with Sword Poised 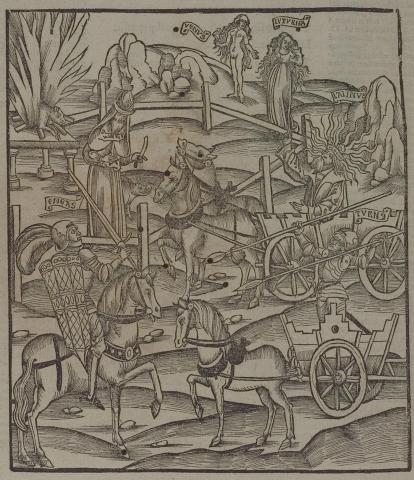