Brant: Aeneas and Turnus Prepare for the Duel 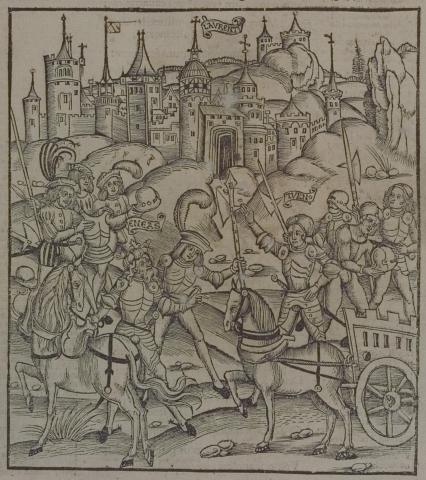