Brant: Achates, Aeneas, Evander and Pallas in a row 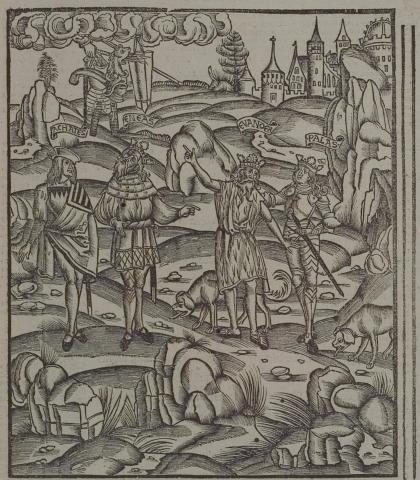