Brant: Anna and Dido Between Pyre and Altar 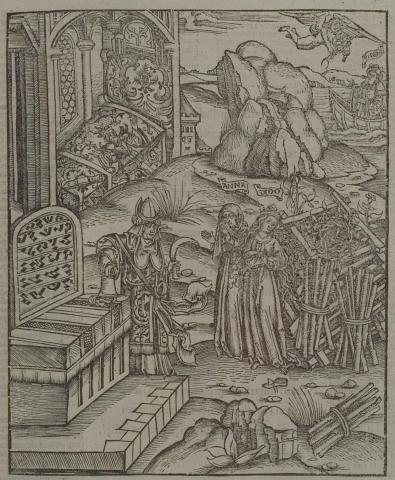