Brant: The Penates Appear to a Sleeping Aeneas 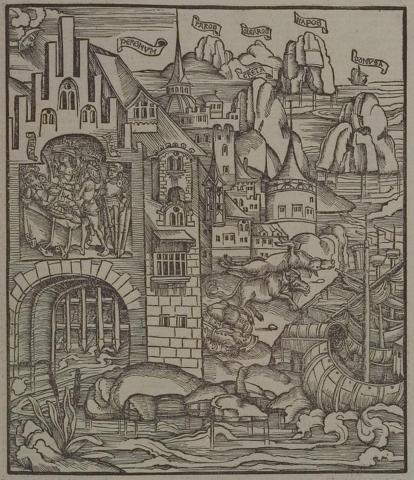