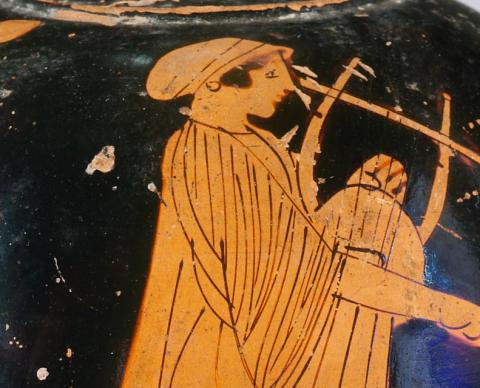 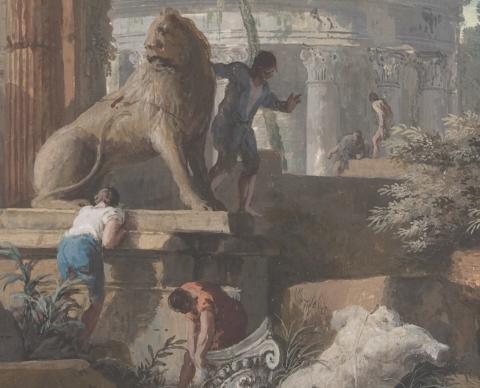 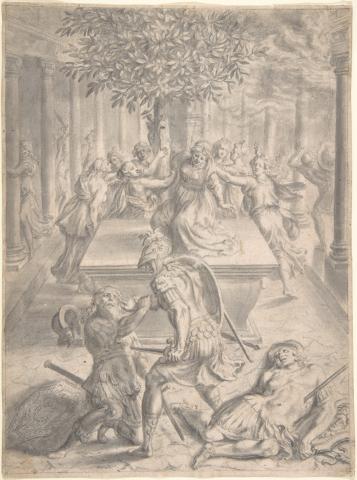 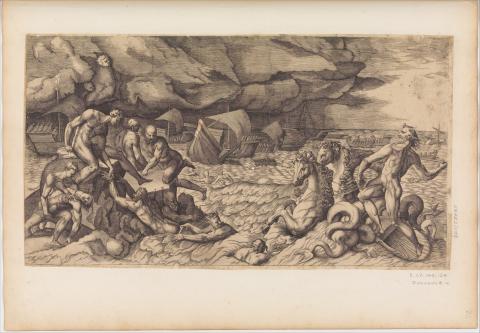 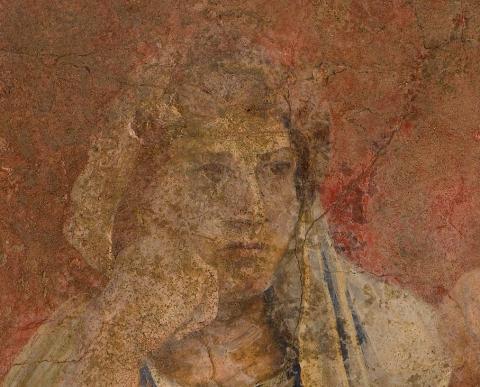 Tiepolo: Neptune and the Winds 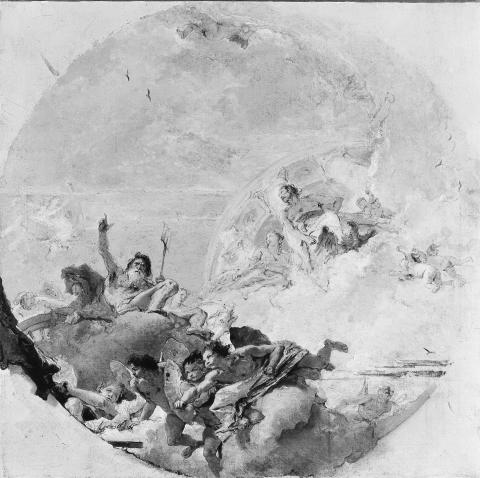