Brant: Transport and Burial of the Dead 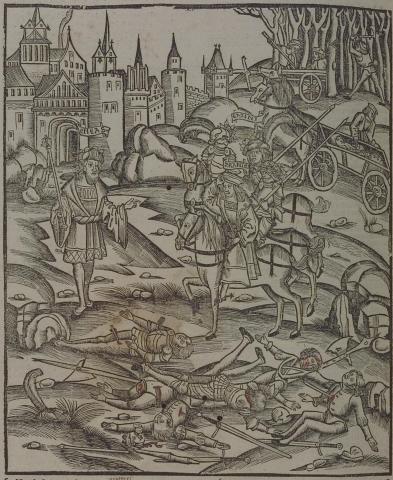 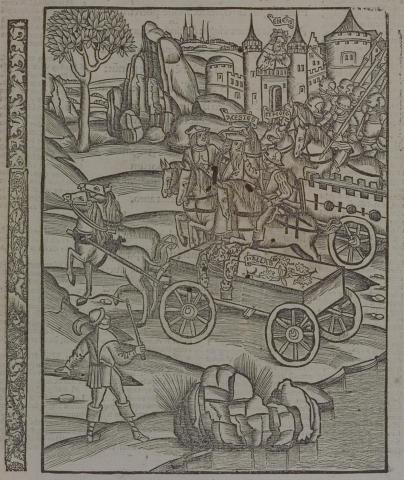 Brant: The Corpse of Pallas 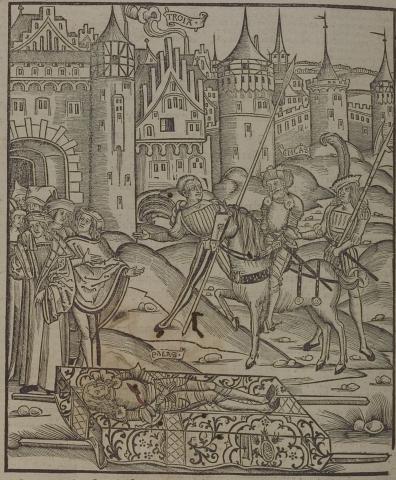 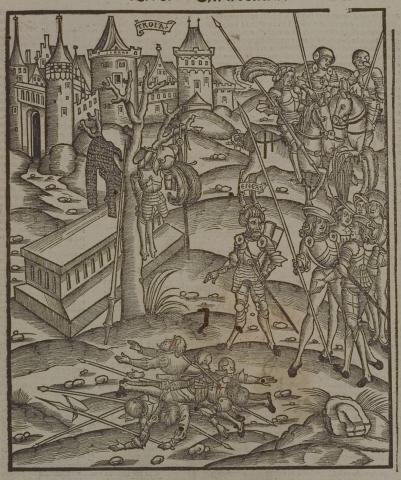 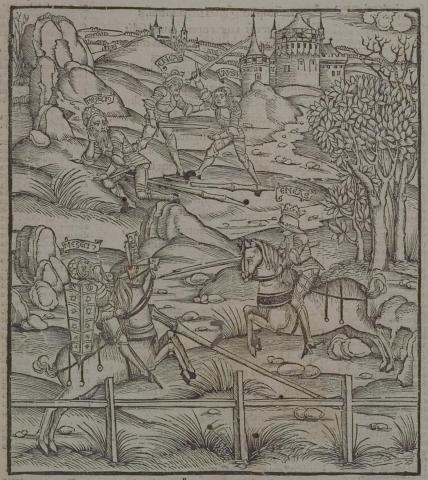 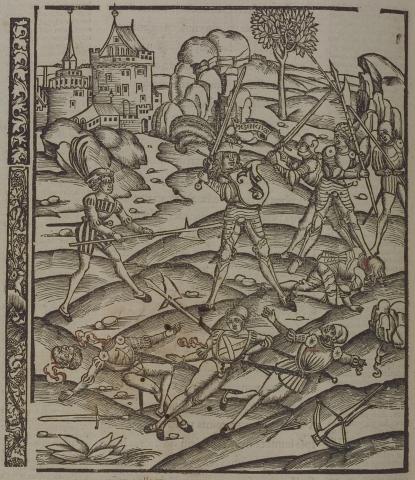 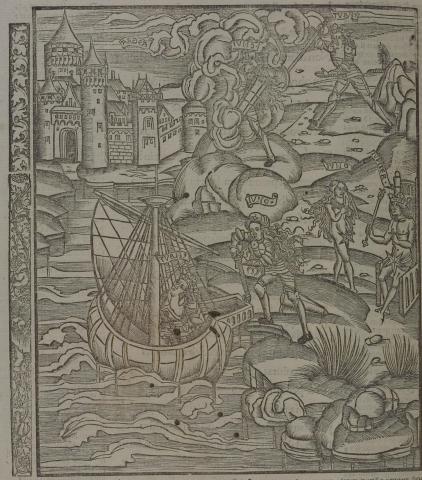 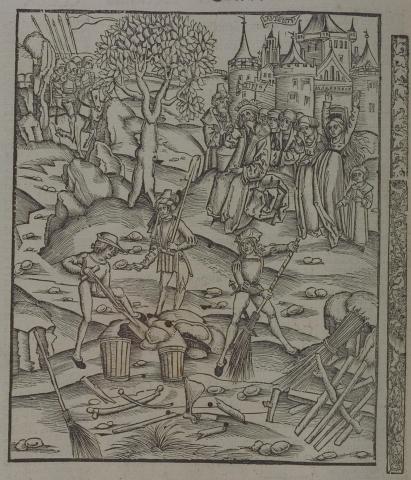 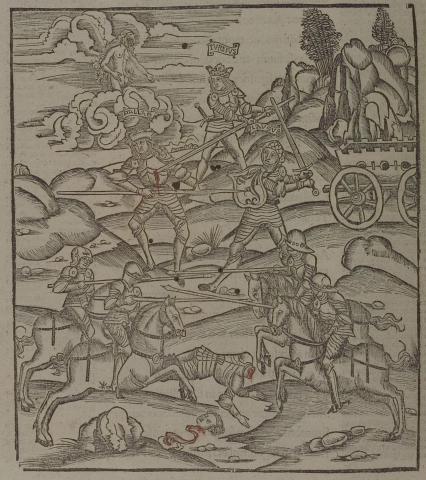 Brant: Duplicate of "Two ships in a River before a City" 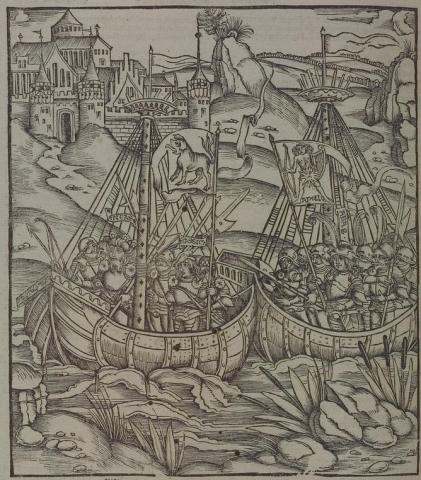