Brant: Etruscan Chief Tarchon at the Walls of Troy 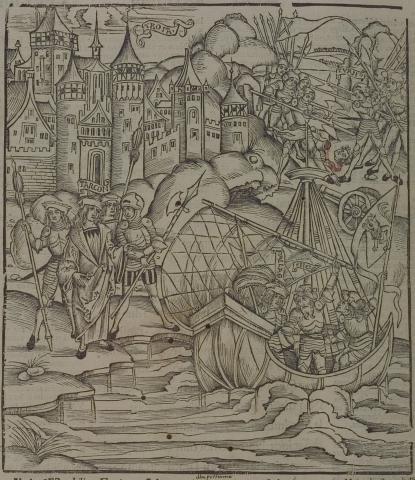