Brant: Exit from the Underworld 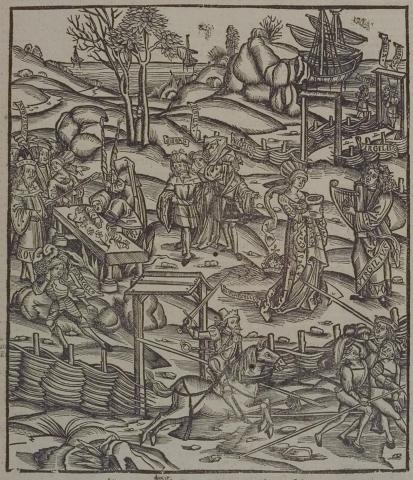