Brant: The Wooden Horse I 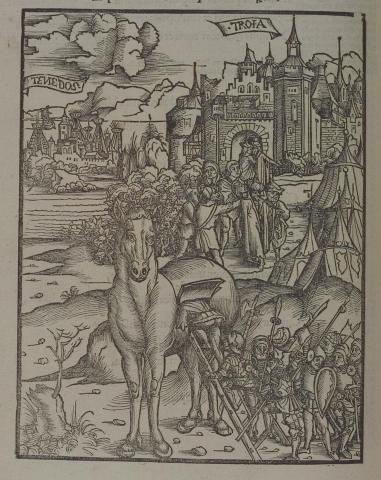