Brant: The Vain Struggle of the Trojans 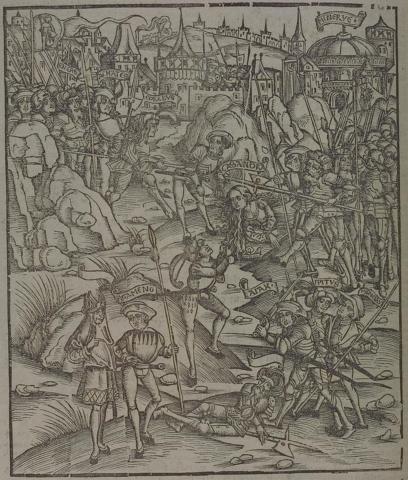