Brant: Two Heralds before the City of Laurentum 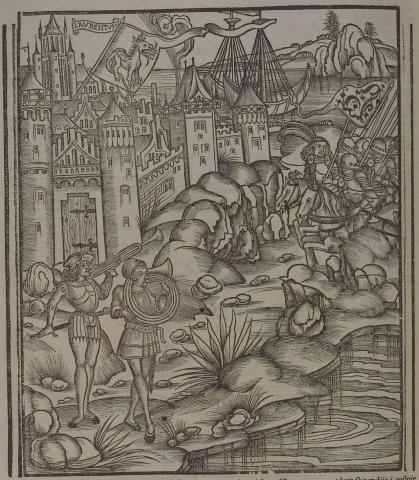