Brant: The Temple of Apollo at Cumae 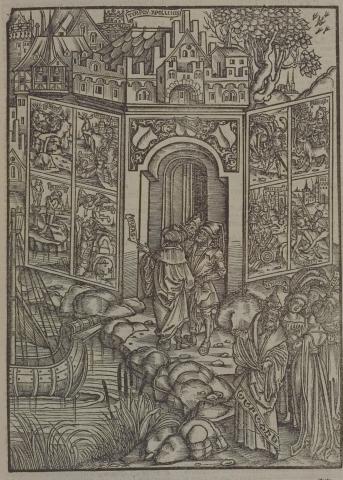