Brant: Over the Tomb of Anchises 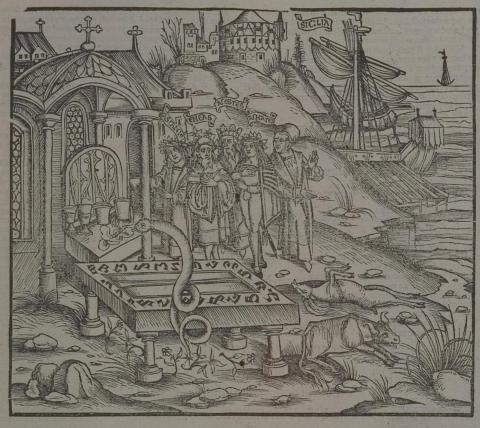