Brant: Latinus at the Assembly of the Latins 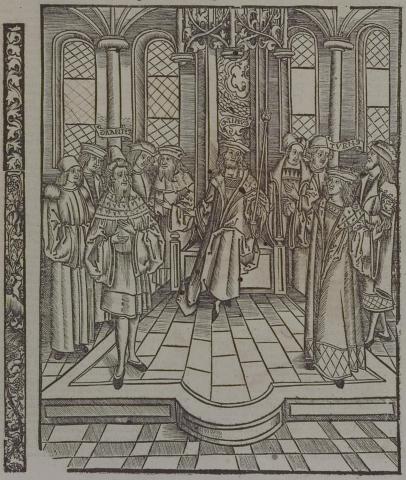