Brant: Landing of the Trojans near King Acestes 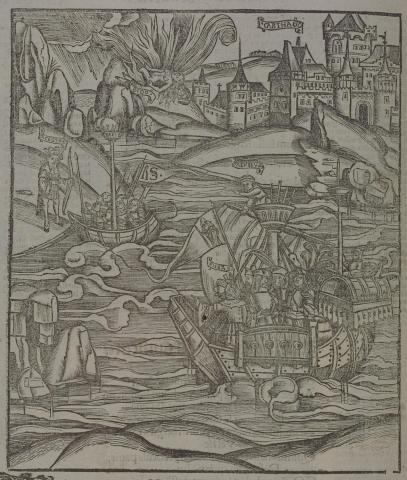