Brant: Landing in Thrace and the Prodigy of Polydorus 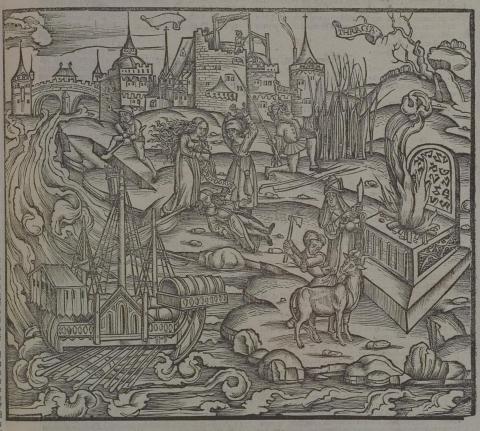