Brant: Encounter with Polyphemus I 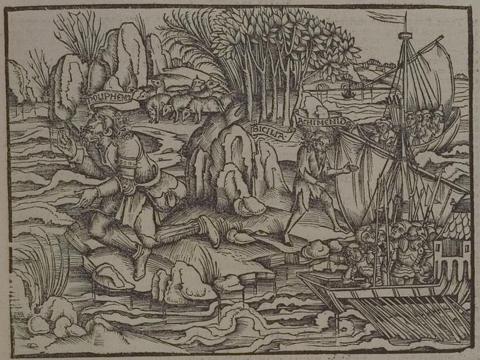