Brant: Dido and Anna with a Priest in the Temple 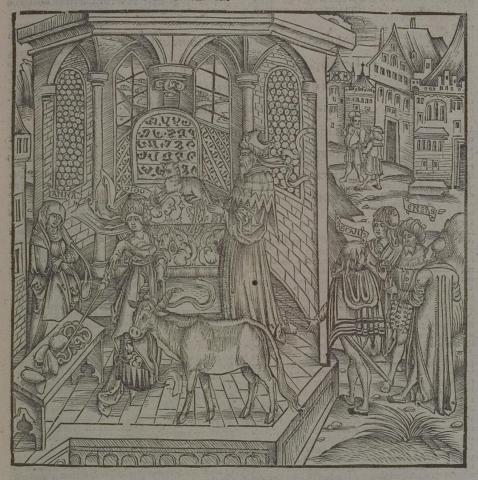