Brant: Attack of the Latins on the Trojan Fortress 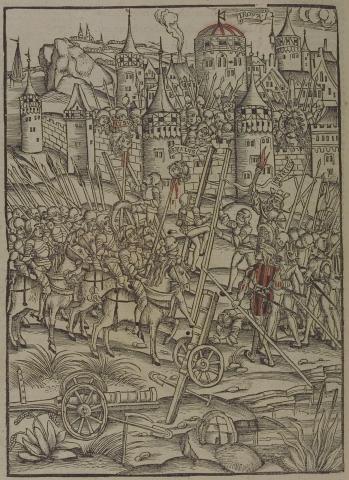