Brant: Ascanius Stops an Enemy with an Arrow 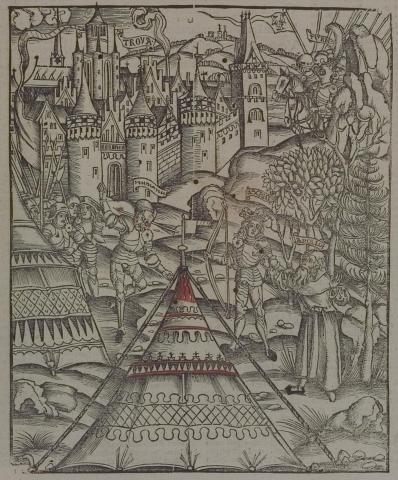