Brant: Allecto Flies to the Throne of Juno 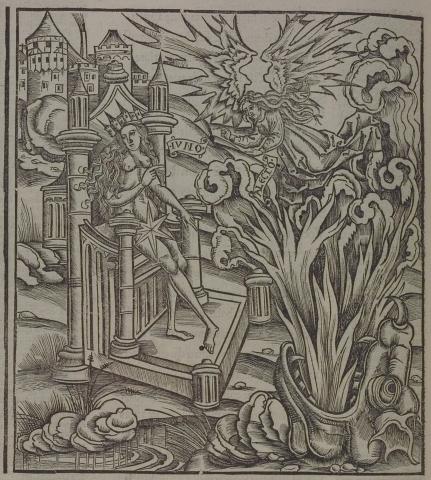